The Mermaid of Warsaw

THE MERMAID OF WARSAW

The Mermaid of Warsaw is the official symbol of the Polish capital. A feminine creature with a beautiful body and voice, which, according to legend, is to protect the city from the enemy.

Artist Aleksandra Karpowicz has recreated the Mermaid to draw attention to how the female body has become a battlefield and a bargaining chip in Polish politics after ’89. The artist has replaced a sword with the hanger, which is a symbol of the women fight against the tightening of the anti-abortion law. The EU flag on the shield symbolises the price which Polish women had to pay for Poland to join European Union.

When did Polish women lose the right to decide about their own life and body?

In 1956, the socialist authorities of the Polish Democratic Republic legalised abortion. For nearly 40 years, Polish women, equally to men, were able to decide about their own bodies.

In the 1980s, when the collapse of the Polish People’s Republic was just a matter of time, the Catholic Church began action against abortion. A project was then developed, the provisions of which became the basis of the Act on family planning adopted in 1993, concerning protection of the human fetus and the conditions of the admissibility of termination of pregnancy. In the light of the Act, also known as the “anti-abortion law”, abortion has become almost completely forbidden. The women’s protests were then ignored by the legislators.

Women’s body and the European Union

In 2001-2005 a leftist coalition, headed by Prime Minister Leszek Miller, came to power in Poland. One of the main political promises during the campaign was the liberalisation of the abortion law. It was not fulfilled because the ruling coalition went into the agreement with the Church. The Church promised to support Poland’s accession to the European Union in exchange for abandoning the liberalisation access to abortion.  Most people do not remember today that the highest price for membership in the European Union was paid by Polish women, whose bodies were a key part of the negotiations.

No right to decide about yourself

The current abortion law in Poland is the most restrictive in the entirety of Europe. A woman can only have an abortion in three cases: when pregnancy is a threat to the life and health of the pregnant woman, when there is a high likelihood of severe and irreversible impairment of the fetus or when there is a reasonable suspicion that pregnancy arose as a result of a prohibited act. Even in these cases it is often difficult to receive the permission for the procedure.

In November 30, 2017, the Legislative Initiative Committee “Stop Abortion” submitted a civic bill abolishing the right to abortion in Parliament in the event of a high probability of severe and irreversible fetal impairment or an incurable disease threatening his life. On 19 March 2018 The Justice and Human Rights Committee positively evaluated the project. If Polish law is tightened, Poland will consolidate its position in line with most Third World countries.

The day of the Mermaid of Warsaw performance is not accidental. That on this day in Poland, the Feast of Corpus Christi is held, which due to its importance is also a day off from work. It is a celebration of the body of Christ transforming itself from bread and wine. The artist wants to bring back to this day the subject of the woman’s body, which for years has been the battlefield of various groups. Every person, despite gender, should have the equal right to decide about their lives according to their own conscience. No social or religious group should ever force the individual to follow an imposed system of values. Political transformation in Poland was supposed to bring not only democracy, but also freedom and equality. Instead, it stole Polish women’s choice to decide what to do with their own bodies. 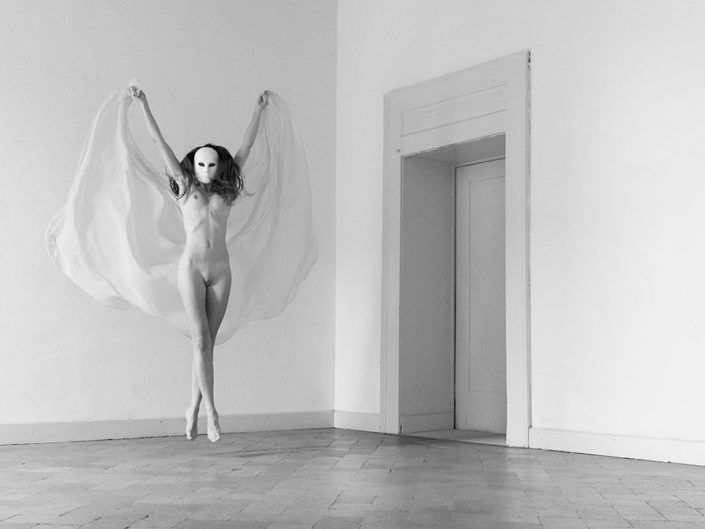 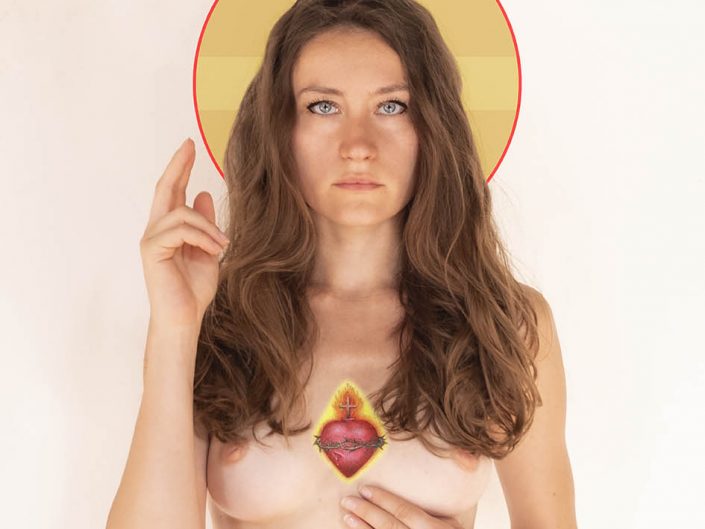 In the name of the Mother... 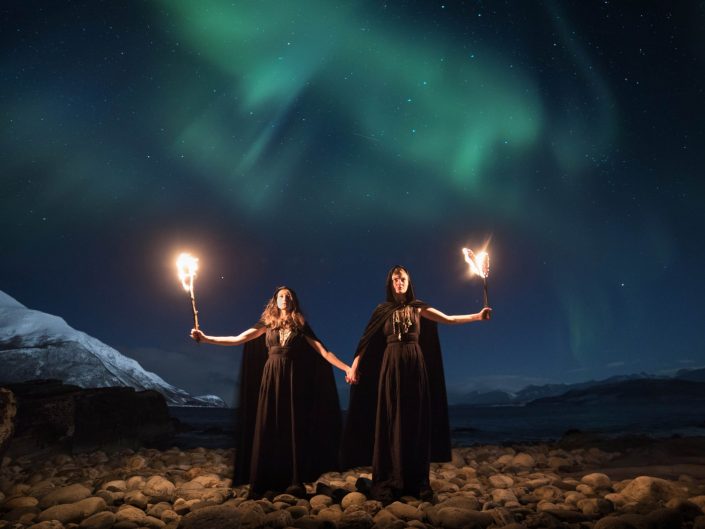 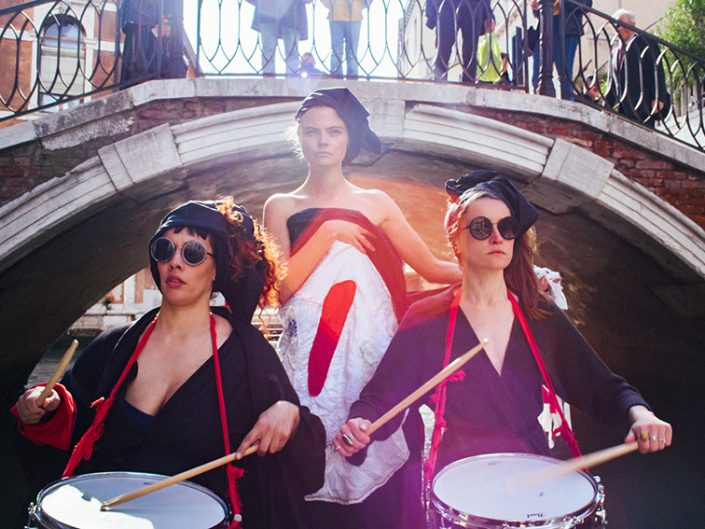