‘Body as Home’ (14 min) is a three channel film about a journey of self-discovery, identity, migration and a search for the meaning of home.

Filming in 4 different cities; Cape Town, London, New York and Warsaw, ‘Body as Home’  captures 3 protagonists in each place: a local, a visitor and the filmmaker herself.

The film addressed the human body in the context of where people live/stay/are. It explores the concept of home in regard to geographical location, one’s placement within society, and personal identity. Feeling at home in a certain place, feeling at home amongst other people and feeling at home within oneself.

The personal stories of protagonists surrounding this theme are told both audibly, through snippers of recorded speech, and visually through portrayal of the human form. The cast is filmed both at home and outdoors in each city.

The way you feel in your skin informs the way you interact with your environment. The aim of this film is to address the relationship between human physicality, sexuality and identity and urge viewers to accept and feel at home in their own bodies. 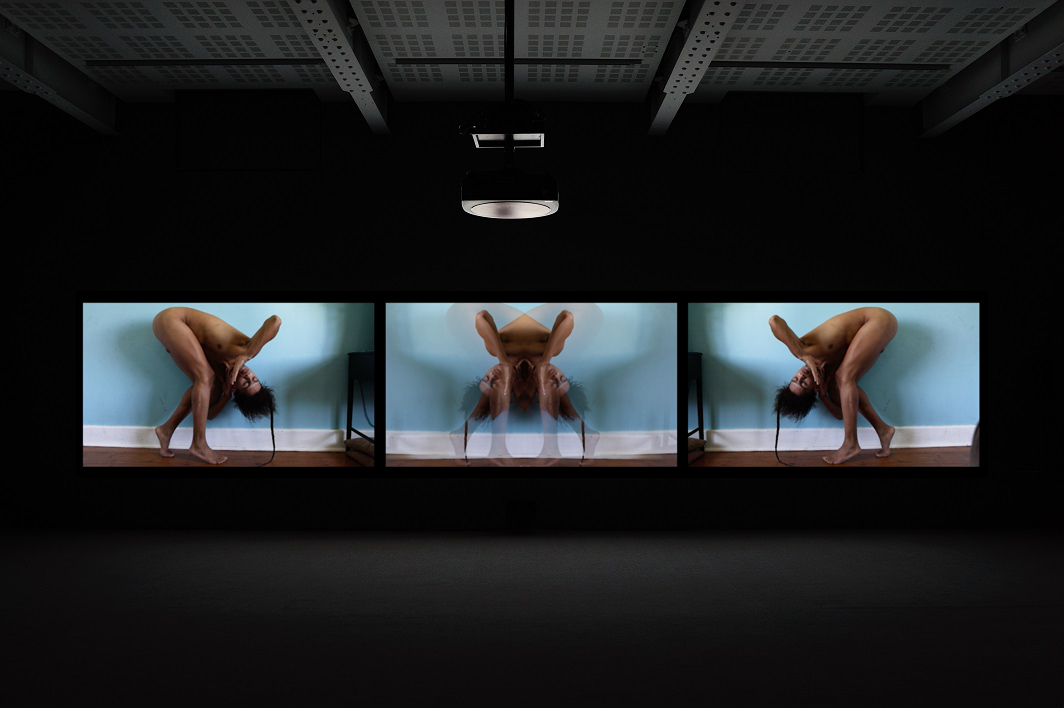 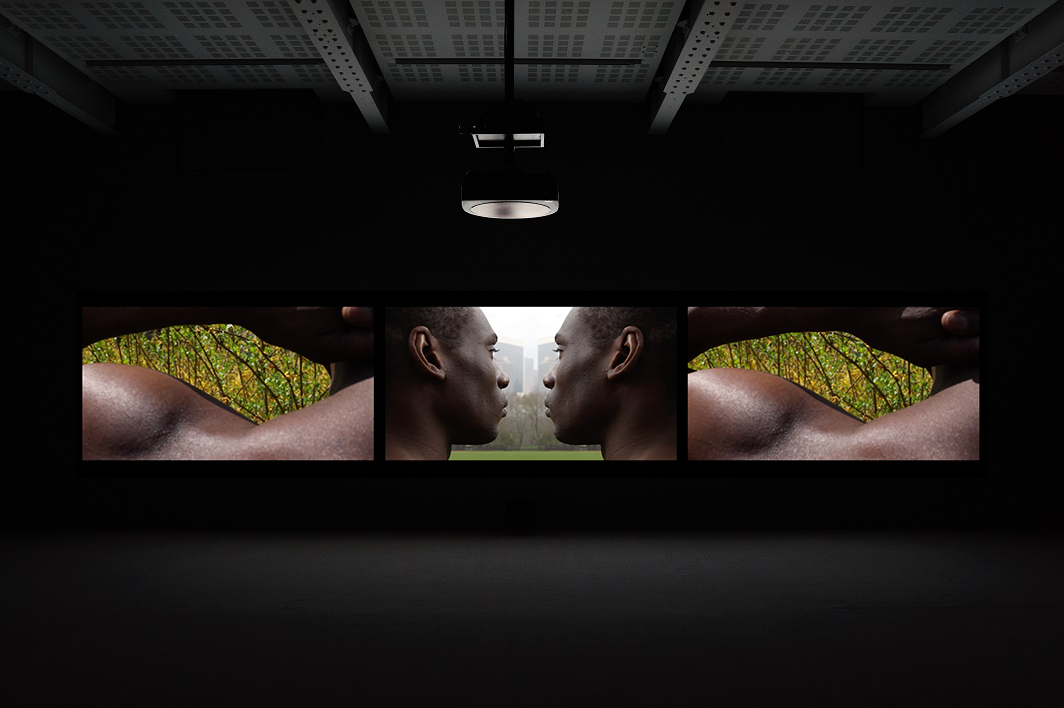 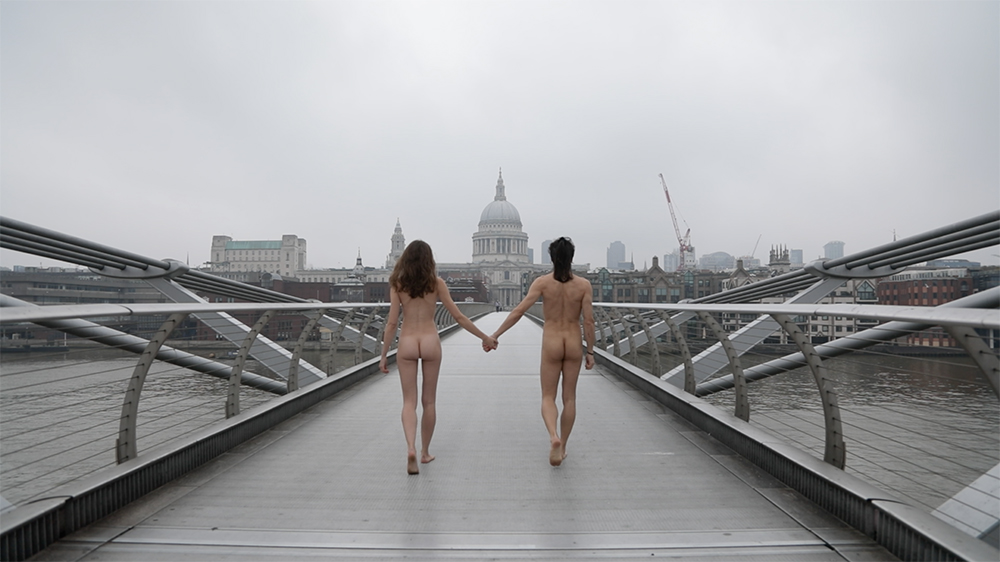 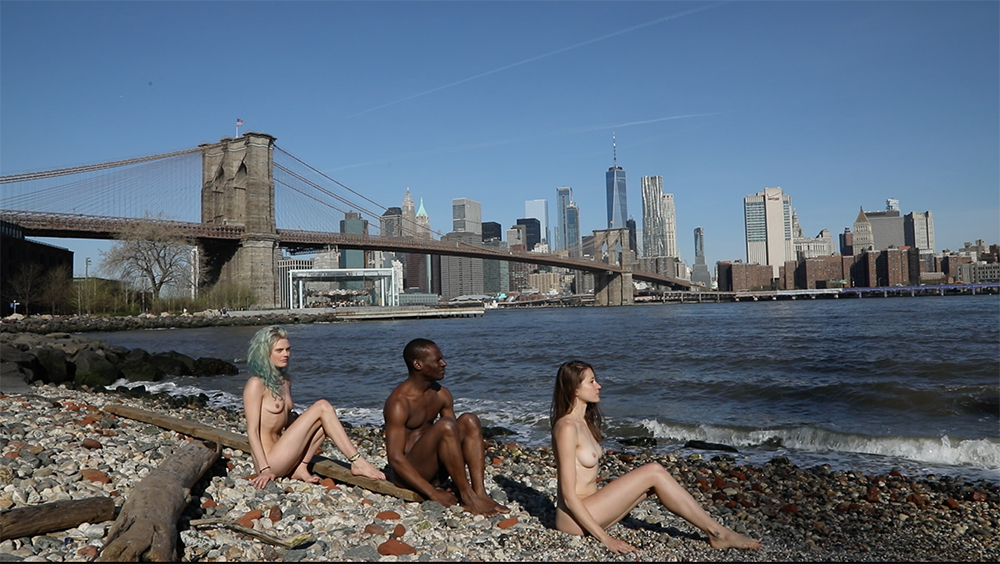 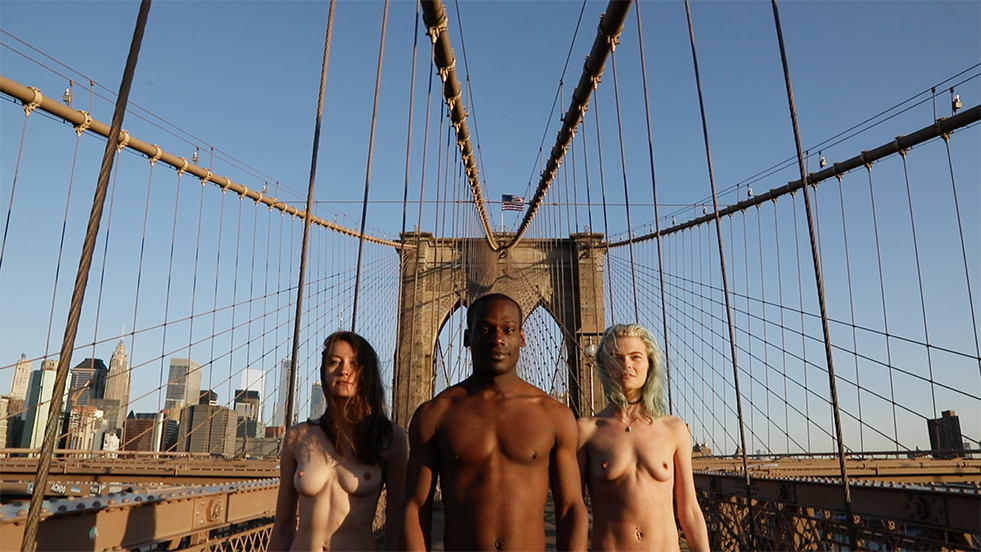 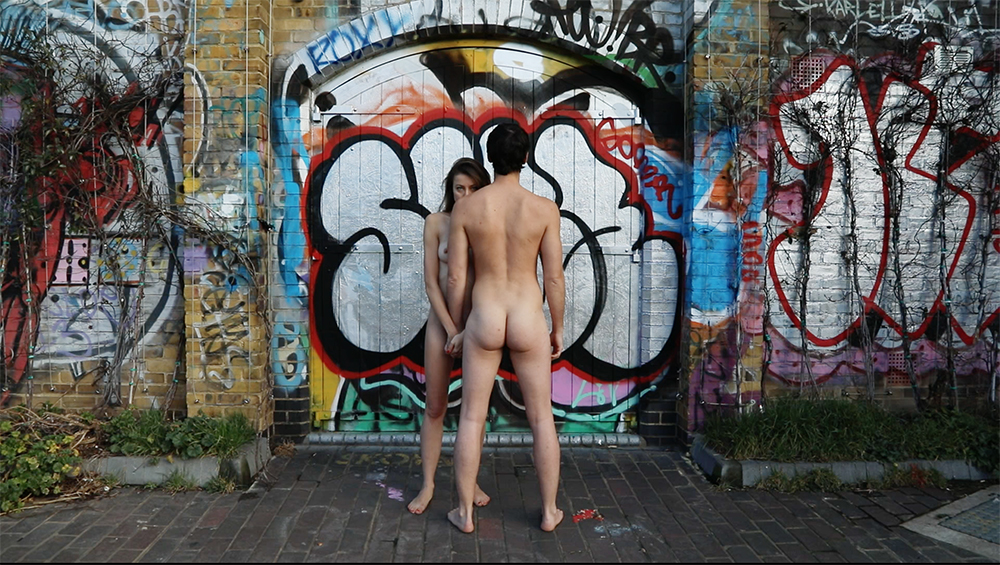 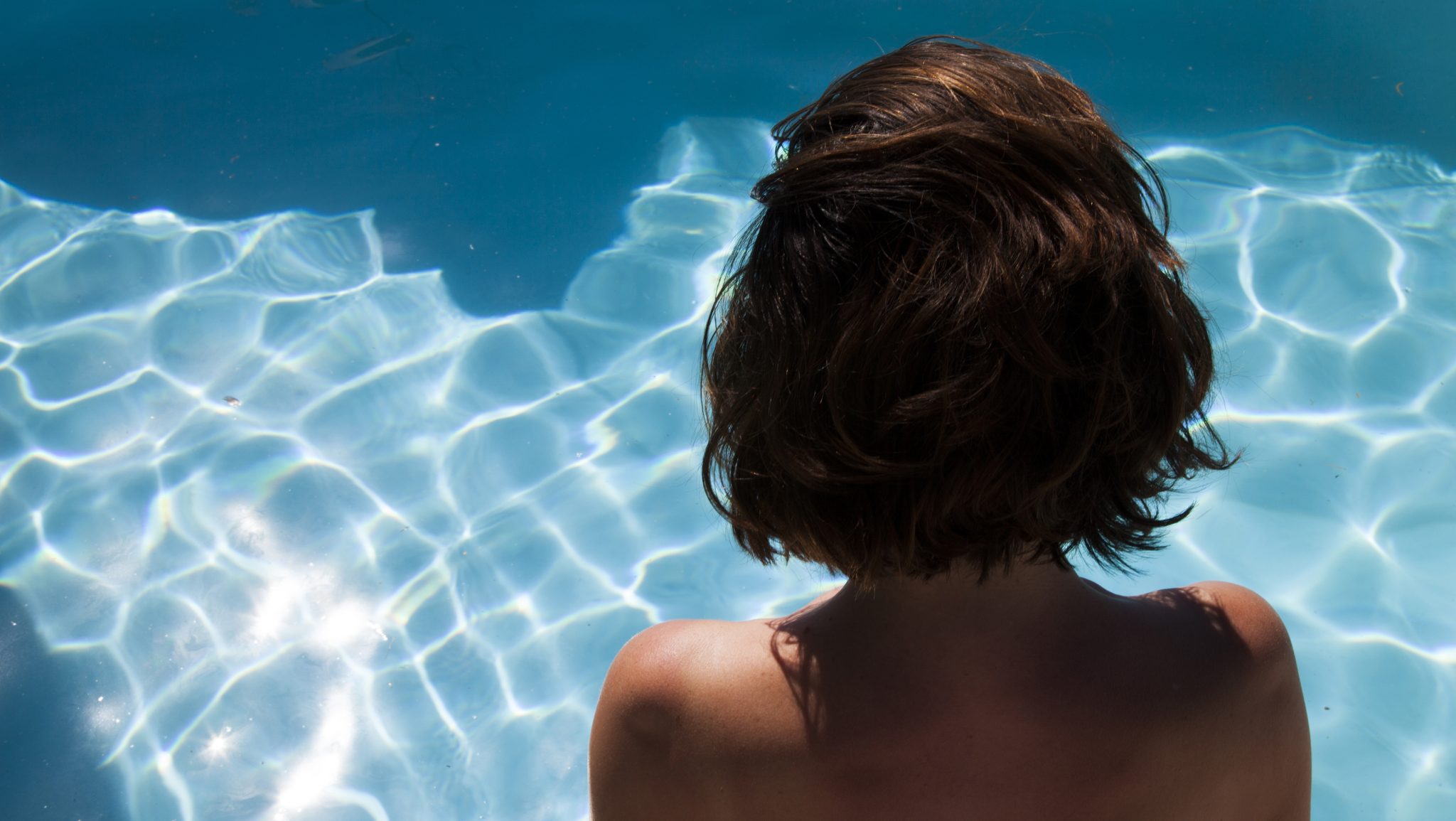 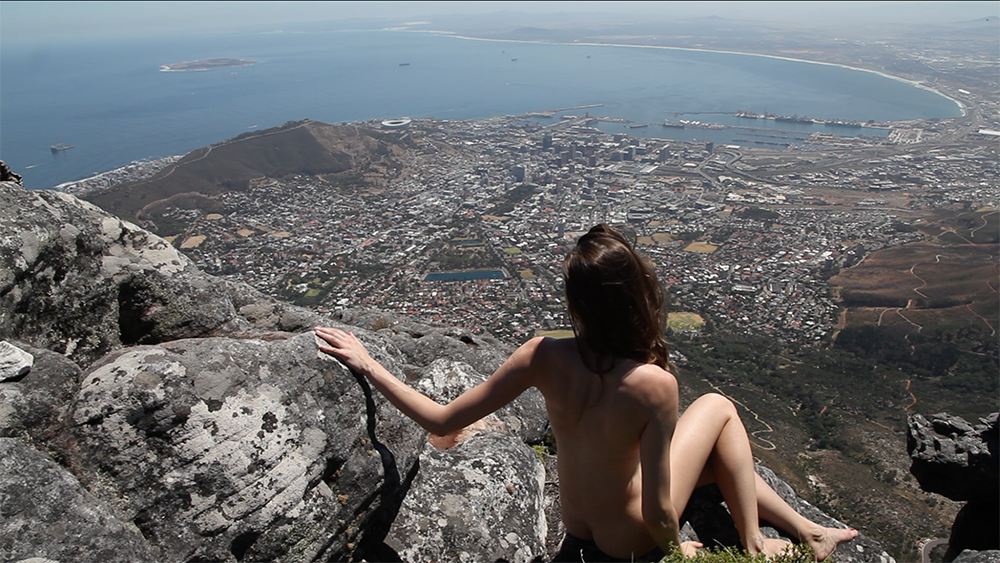 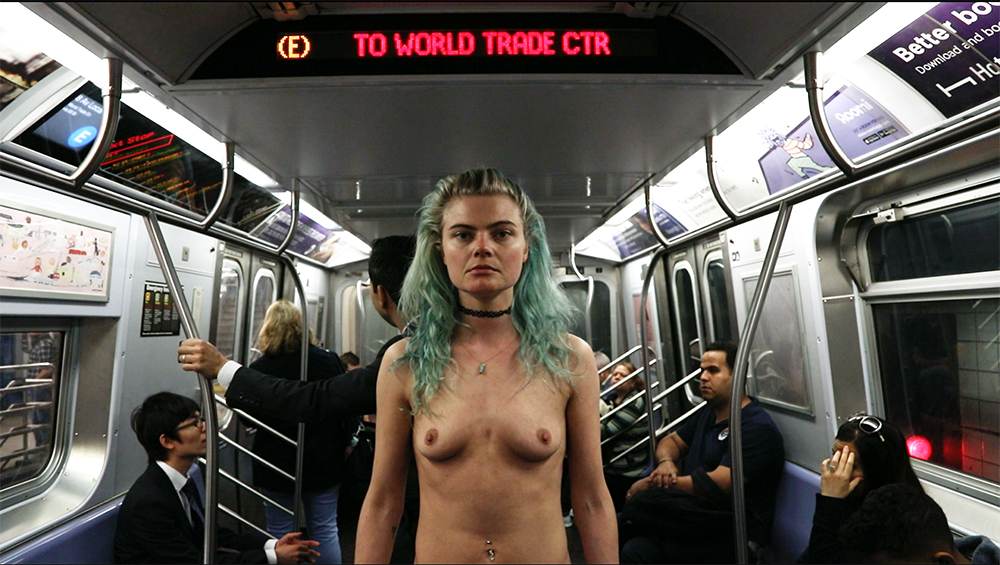 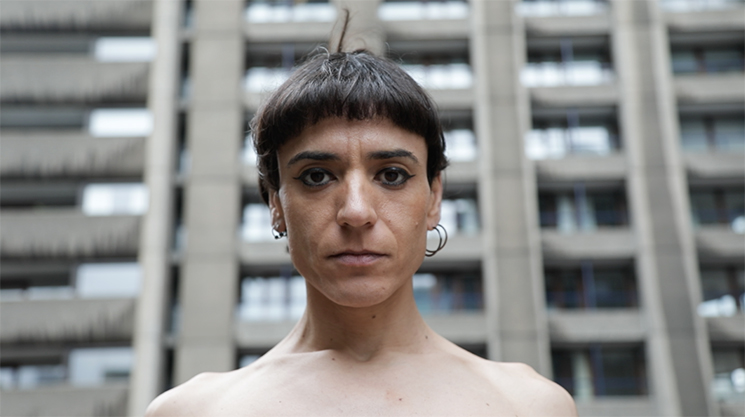 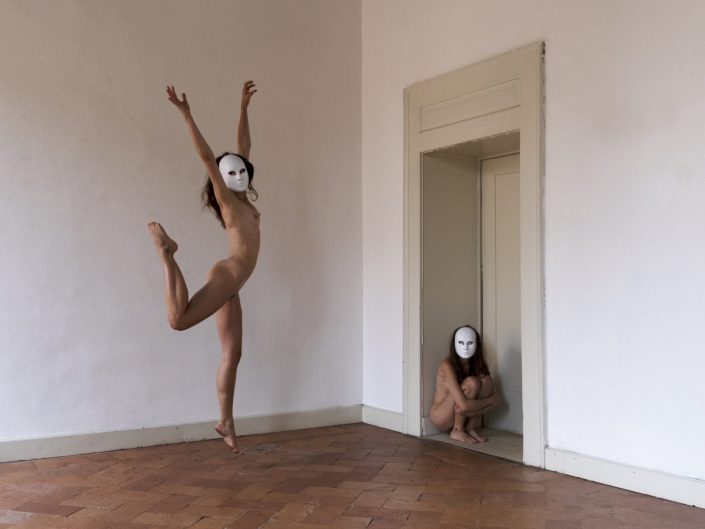 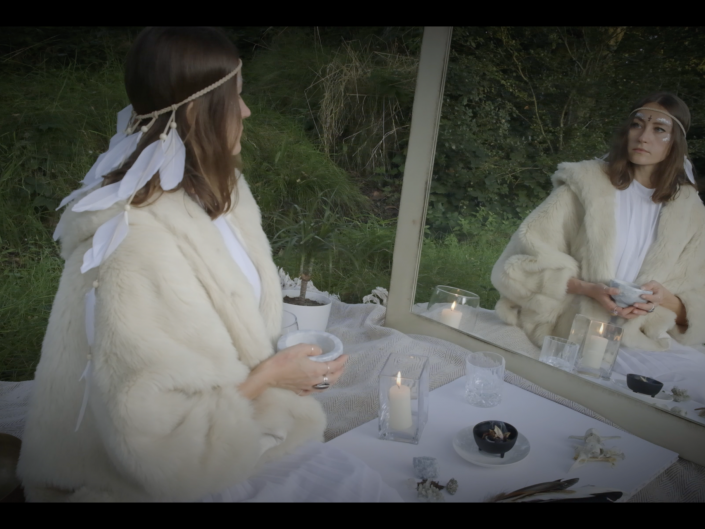 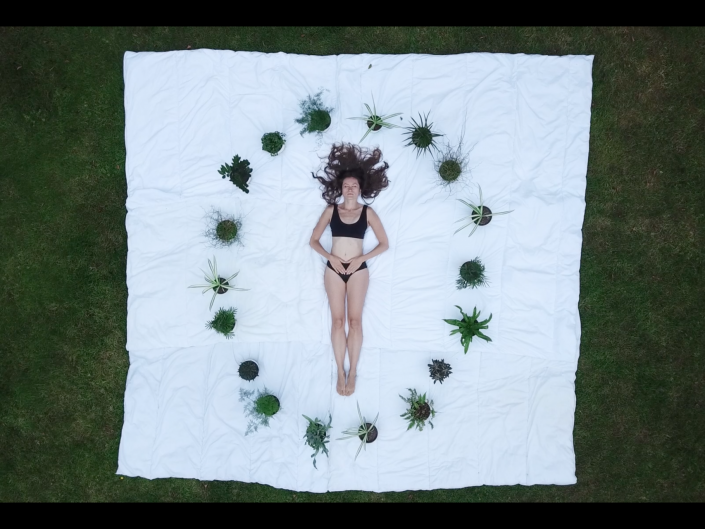 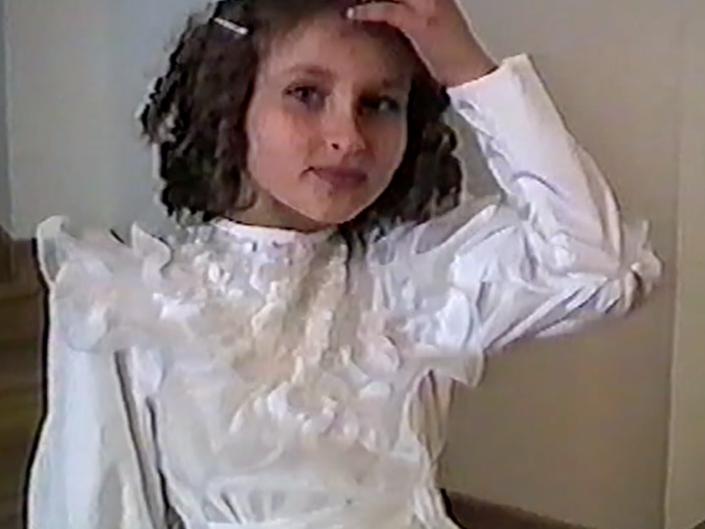