Performance at the opening of Biennale/ Forbes 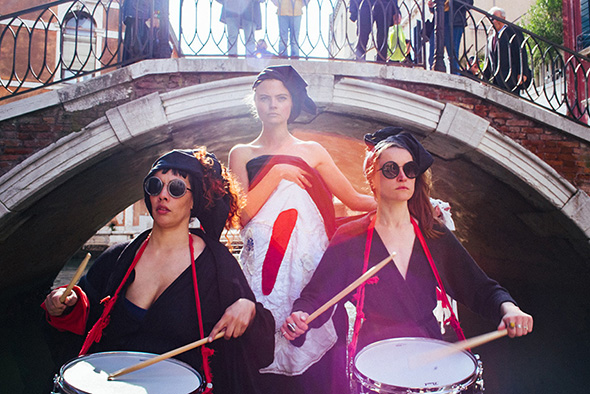 October! Collective took over the streets and canals of Venice during the opening week of Biennale with it’s performance ‘Rhythm of Dissent’

On the morning of 5 October 1789, Paris, France, a young woman began to beat a marching drum within earshot of a group of market women incensed by the scarcity and cost of bread. Her rhythm captured the throb of fury in the crowd and galvanised by its sound the women were roused to protest the harsh conditions of their lives.

Nobody recorded the name of the girl who acted as the catalyst for action that day, but October! Collective evoke her spirit as an emblem for the energy and industriousness of female activists across the globe. Inspired by this bold, invigorating act to unite the potential force and ingenuity of people everywhere for the greater social good October! Collective pick up the drum once more. We wish to create a platform through art that will harness the positive influence women can have on each other and the world to shift paradigms within culture.

October! Collective was founded this year by artist collaborators Aleksandra Karpowicz, Fayann Smith and Isabella Steinsdotter. After meeting informally via London’s creative scene they forged a connection through numerous collaborations, culminating in a considerable body of work exploring identity, the political landscape, myth, sexuality and the body. As three very different women, from completely different social and ethnic backgrounds, the hunt for commonalities in their adversity provided fertile ground for exploration.
From concept film that spans three continents, poetry publications, photography, music video, live performance and sonic art, October! Collective now intend to extend their practice to more ambitious global projects. They launched a flagship installation ‘Body as Home’ at the opening of Venice’s Giudecca Art District during the 2019 Biennale. 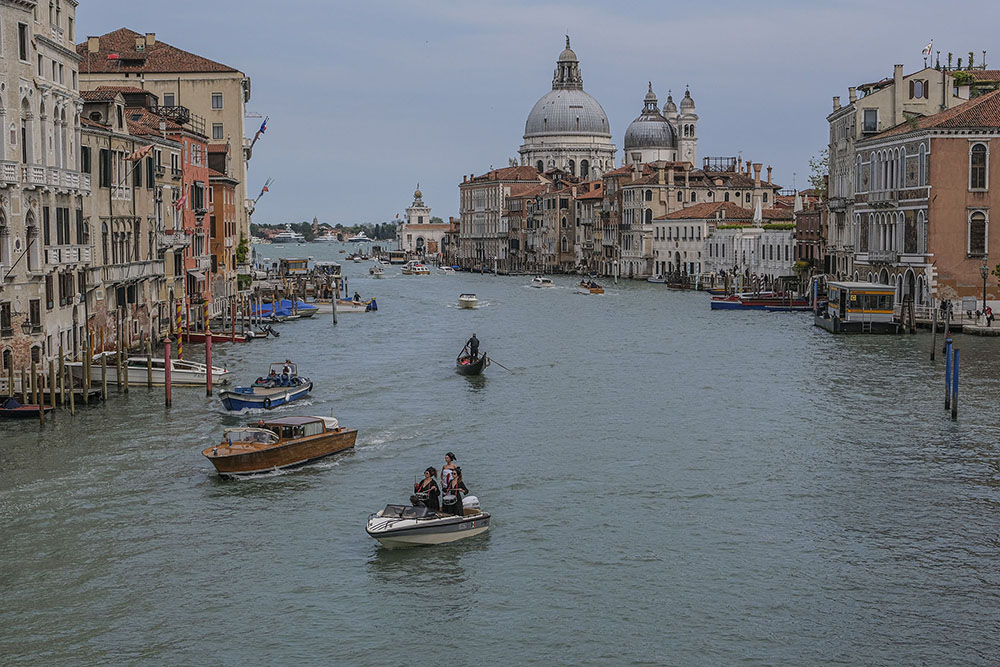 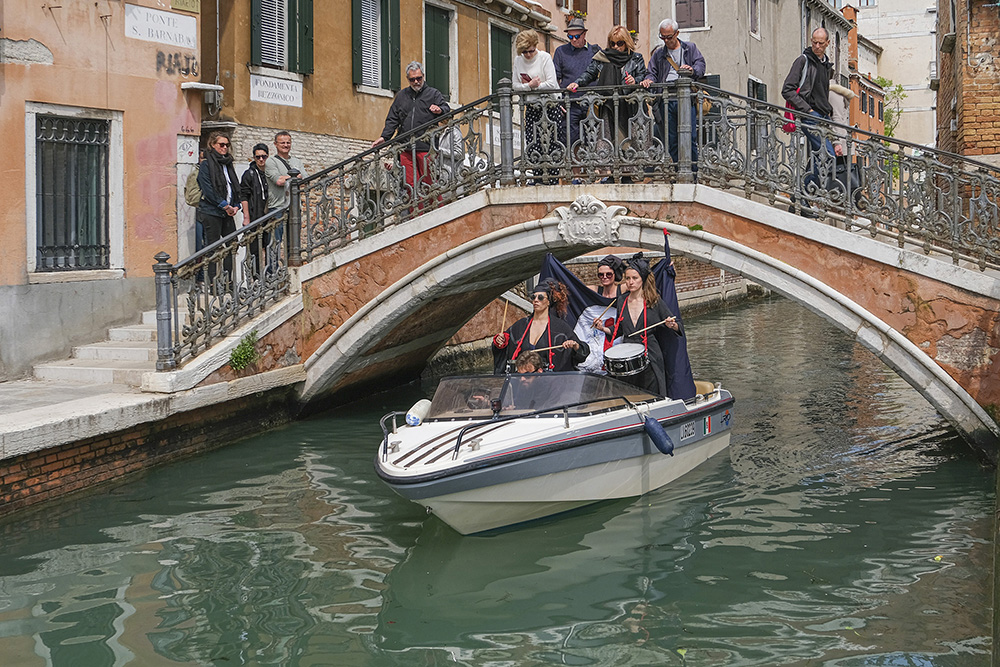 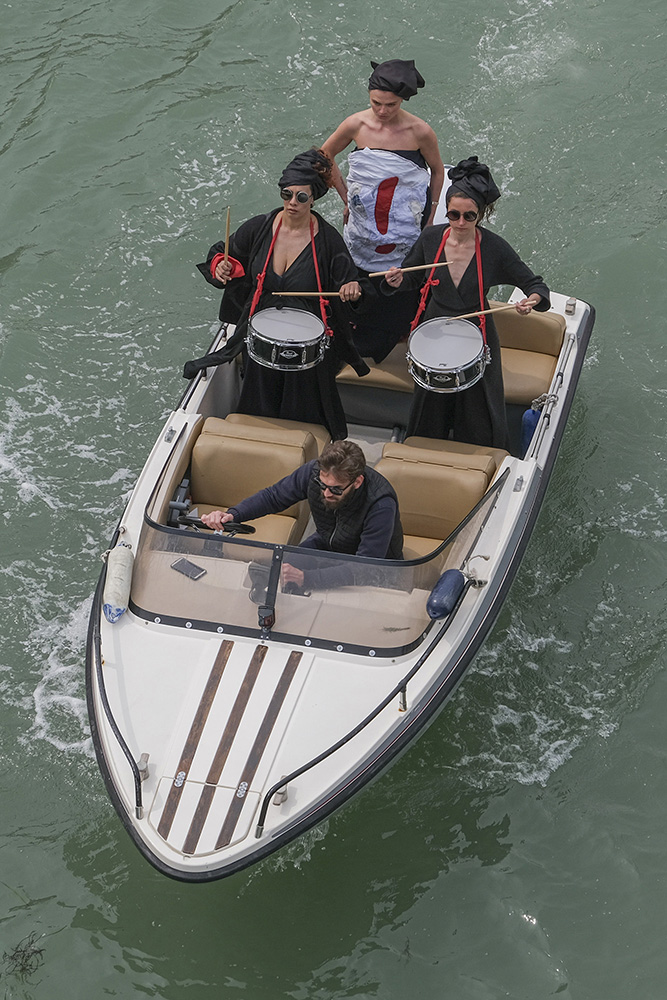 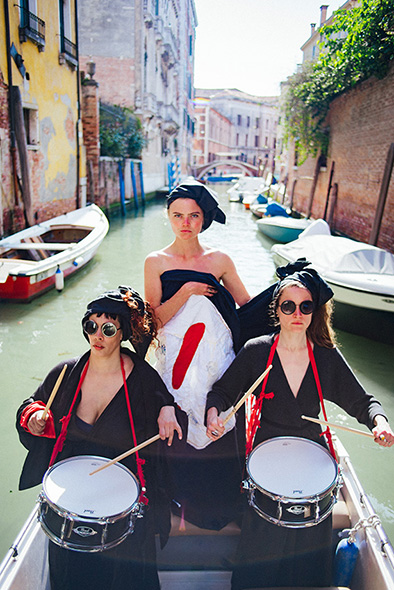 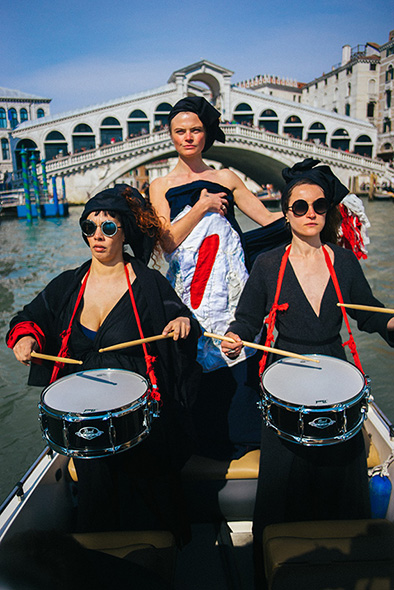 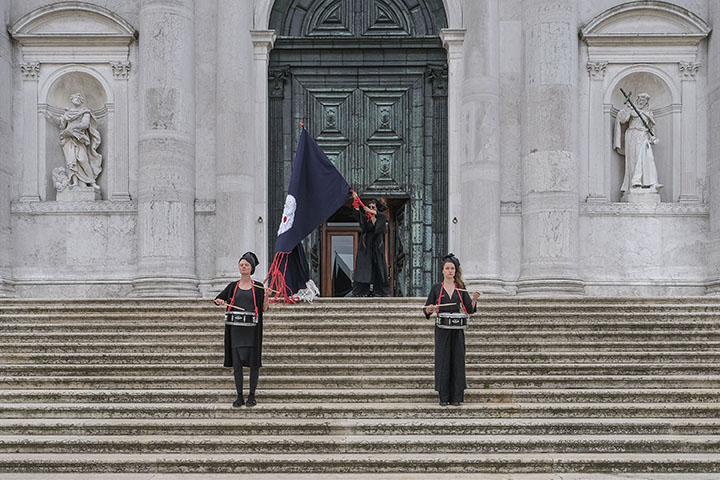 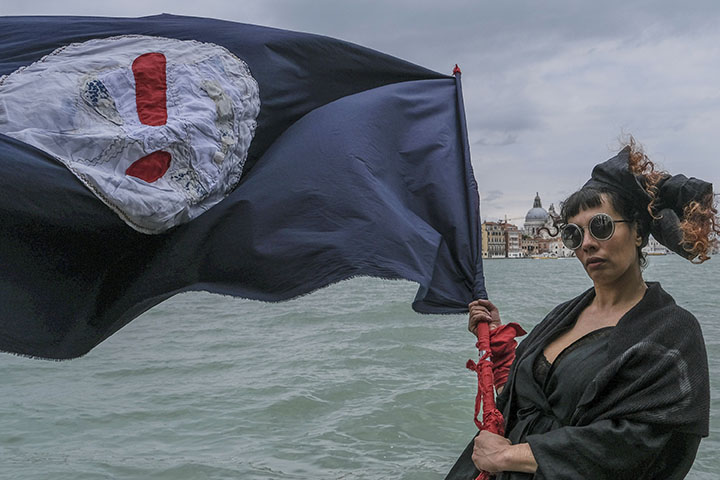 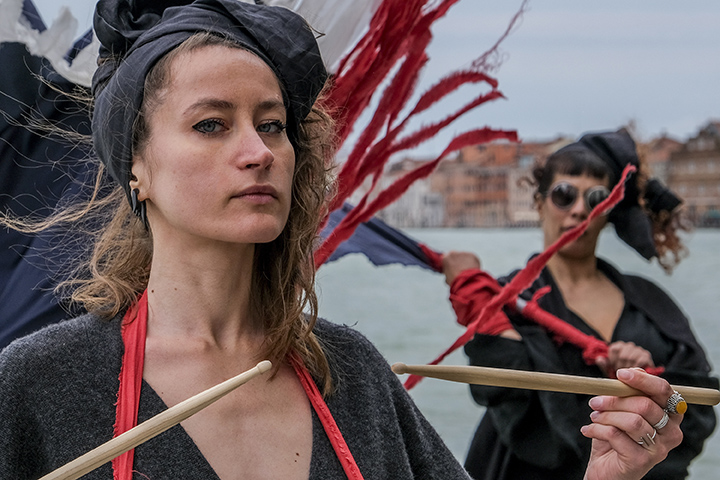 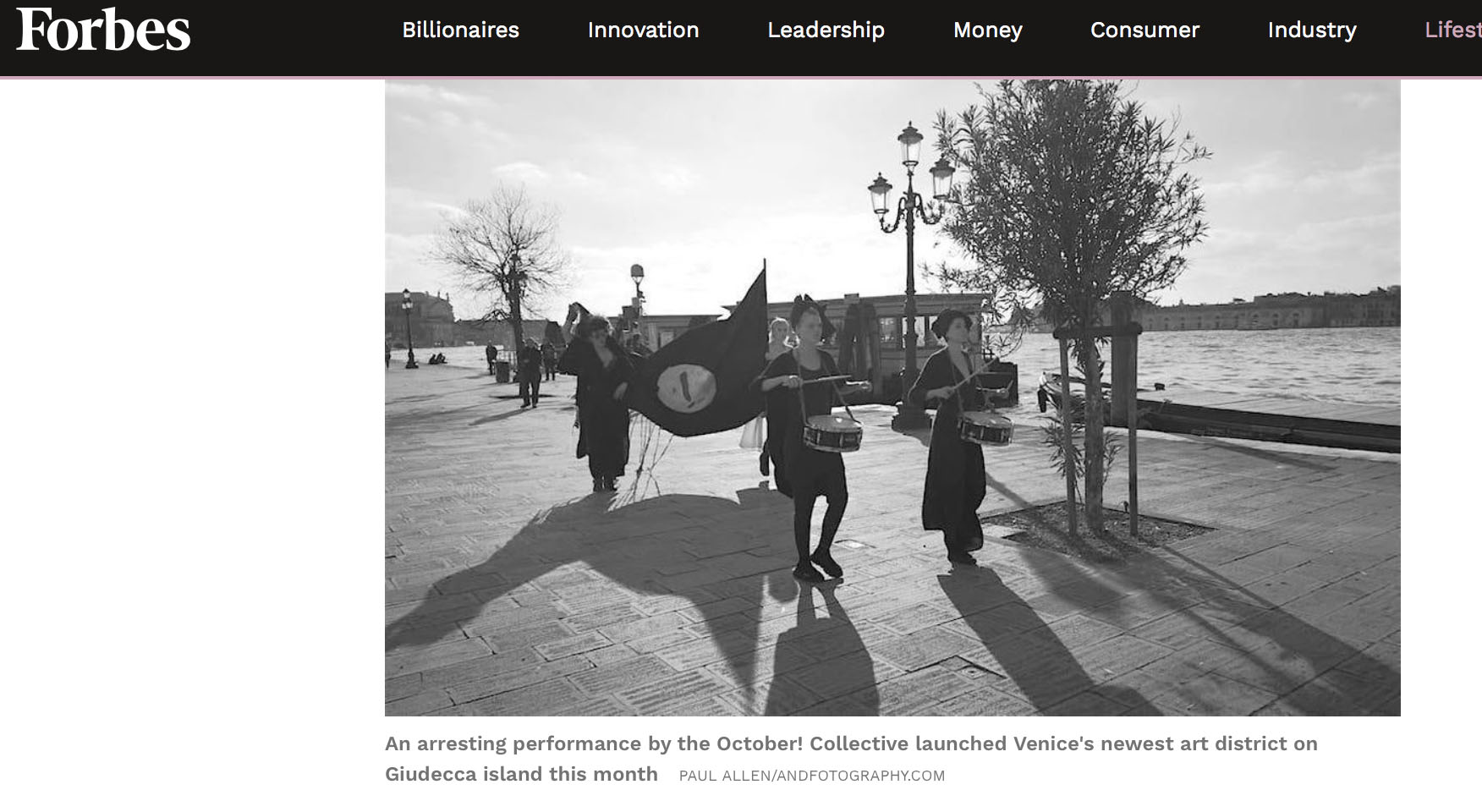 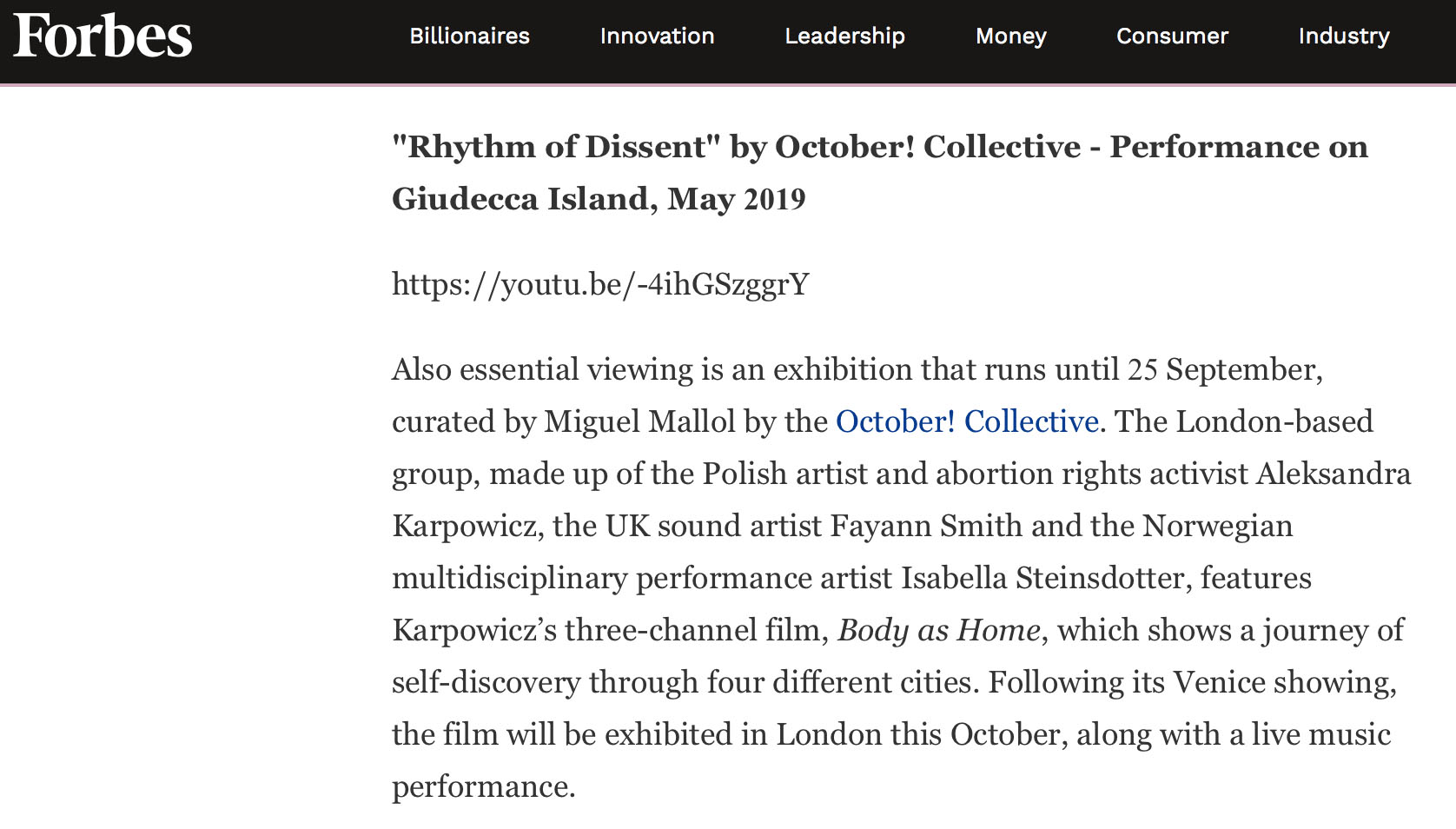 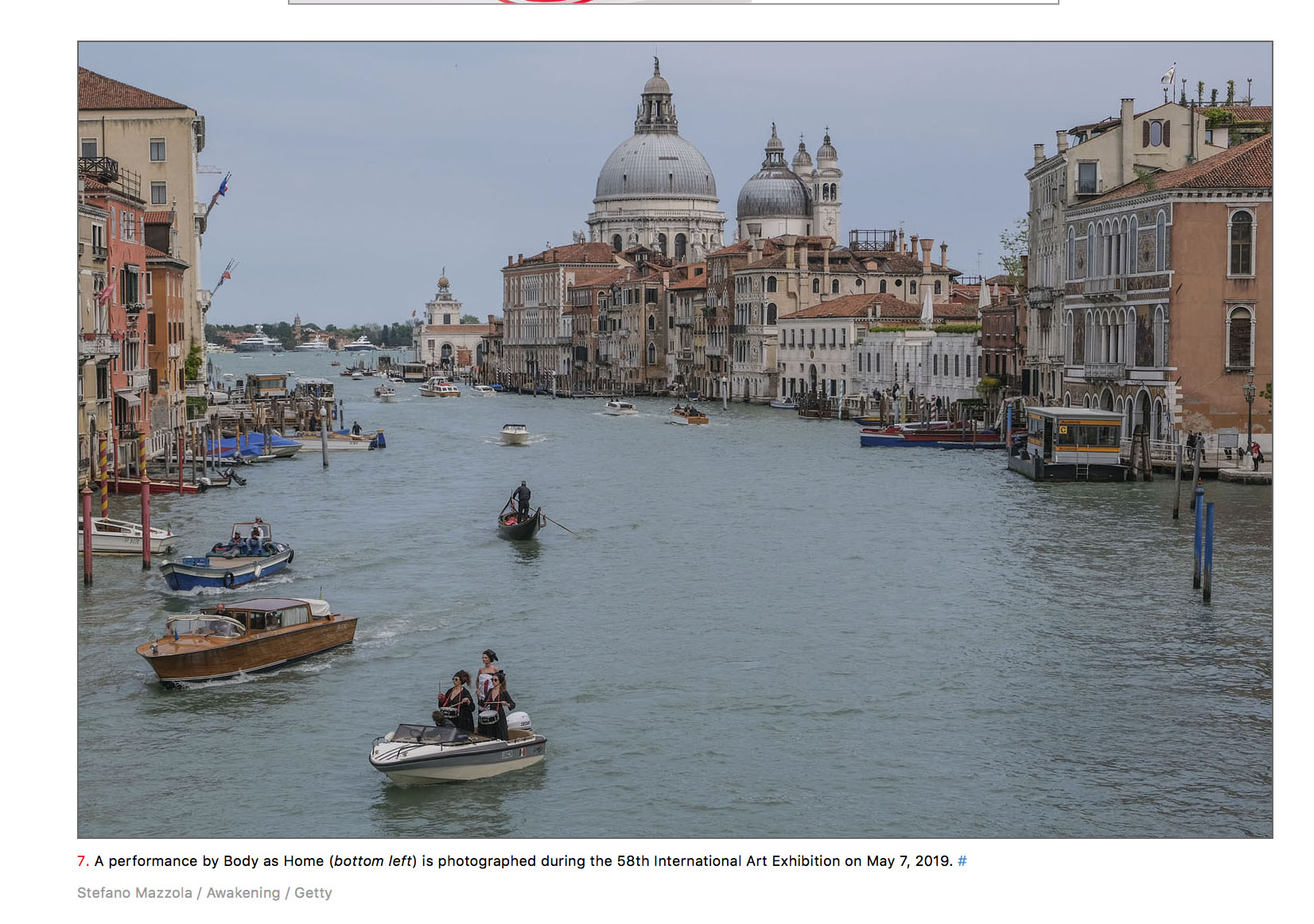 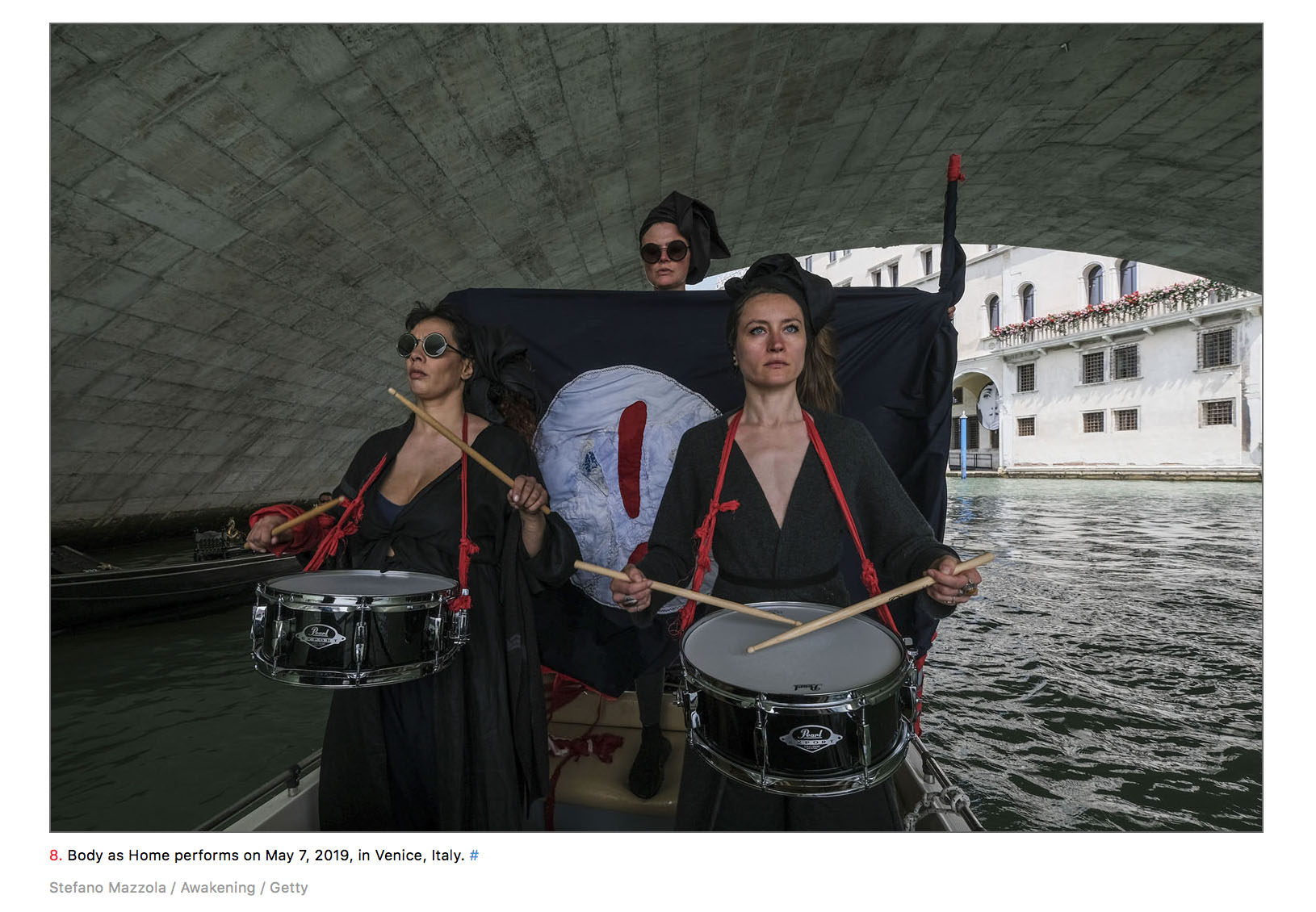