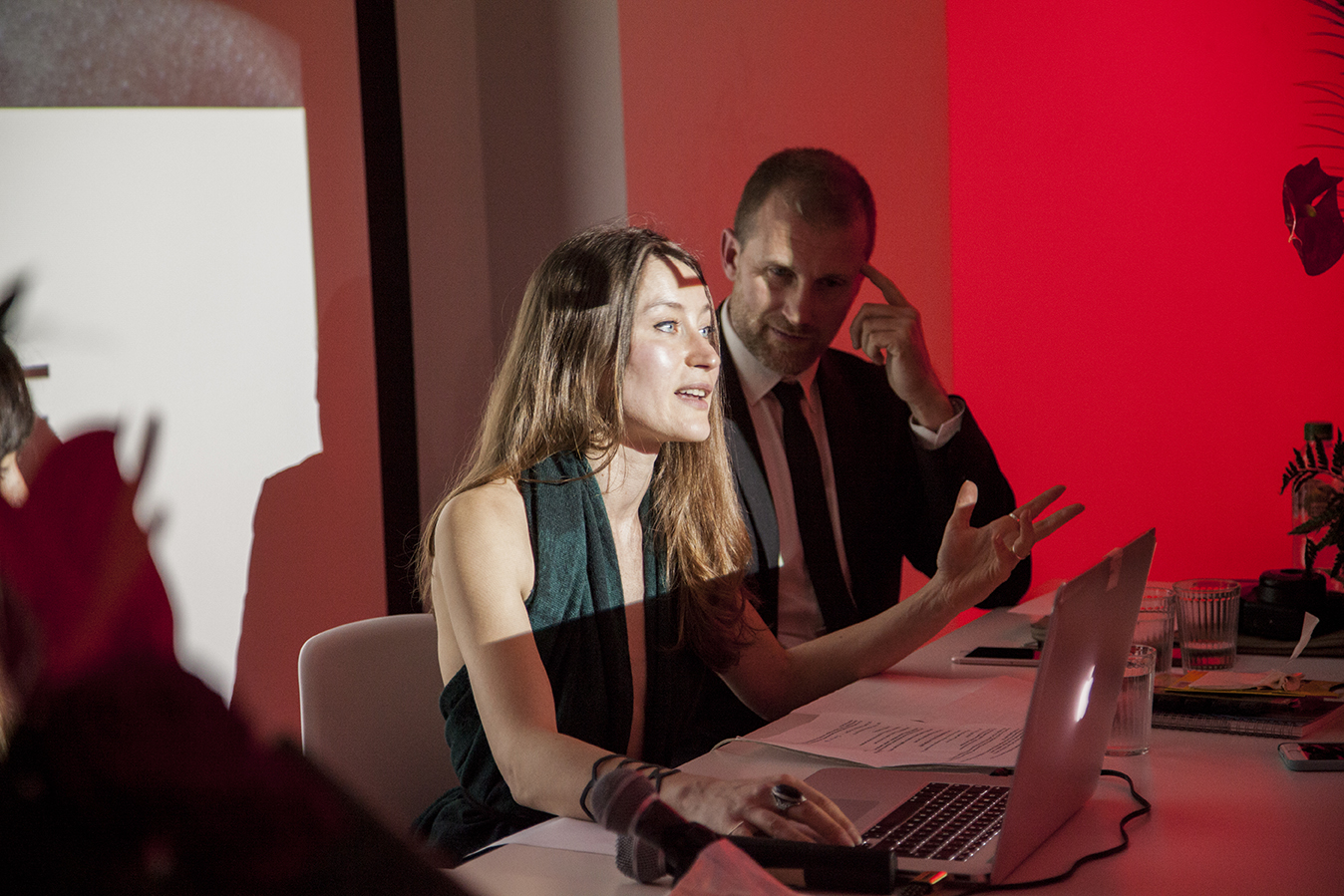 Press Conference announcing the launch of the Giudecca Art District with a flagship project ‘Body as Home’ by Aleksandra Karpowicz with October! Collective.

Coinciding with the opening of 58° Venice Biennale, on 9th May 2019 the Venetian island of Giudecca will see the official launch of the Giudecca Art District (GAD), founded by General Director Pier Paolo Scelsi and Artistic Director Valentina Gioia Levy.

Among the works on display Body as Home by the artist Aleksandra Karpowicz with October! Collective will be the flagship installation of the Giudecca Art District, situated in Project Space 1. Curated by Miguel Mallol, Body as Home is a three-channel film presented in triptych that documents a journey of self-discovery, identity, migration and a search for the meaning of home. Filmed in 4 different cities; Cape Town, London, New York and Warsaw, Body as Home captures 3 protagonists in each city – a local, a visitor and the filmmaker herself in order to explore the concept of home in regard to geographical location, one’s placement within society, and personal identity. The film explores how notions of physical selfhood and our sense of home overlap. Body as Home looks to address the relationship between human physicality, sexuality and identity and urge viewers to accept and feel at home in their own bodies.

Building on the island’s history and the legacy of One Contemporary Art, GAD is a network of art professionals and it will be home to a permanent curatorial programme, linking new and existing spaces on the Giudecca Island, with a remit to promote emerging and established artists, curators and institutions internationally. GAD will provide a platform for contemporary art research and reflections through an extensive talks programme featuring some of the most influential figureheads in contemporary art internationally.

During the 58° Venice Biennale, the Giudecca Art District will host both independent projects, exhibitions and cultural events under the umbrella of the 2019 curatorial programme titled Take Care of Your Garden. Cultivating a New Humanism. Take Care of Your Garden will run from May until December, featuring a series of curatorial projects, performances, talks, video projections, and outdoor installations, in collaboration with galleries, institutions, foundations and cultural centres worldwide. The title of Take Care of Your Garden is inspired by one of the most famous quotes from Voltaire’s Candide, and focuses on what it means to be human in today’s hyper-globalised world. As in Voltaire’s novel, the garden is a metaphor for our inner life, as a source of emotions and ethical values, which have their origins in our bodies and minds, but which are subsequently projected onto other people. The invite is to cultivate a new humanism in our relationships with others, going beyond national and political borders and acknowledging our shared humanity. Are we really living in “the best of all possible worlds”, as Professor Pangloss tells Candide in Voltaire’s novel? Can art help us build a better one?

GAD will present works by established artists including Yoko Ono and Kendell Geers alongside young contemporary artists, in order to present high quality projects with national and international partners.

For the official launch of the Giudecca Art District on Thursday 9th May, there will be a series of performances, including Body as Home by the October! Collective. The launch event will be followed by two days of talks, performances, and video screenings, to propose a critical view of the current time together with Italian and international artists, curators and intellectuals. 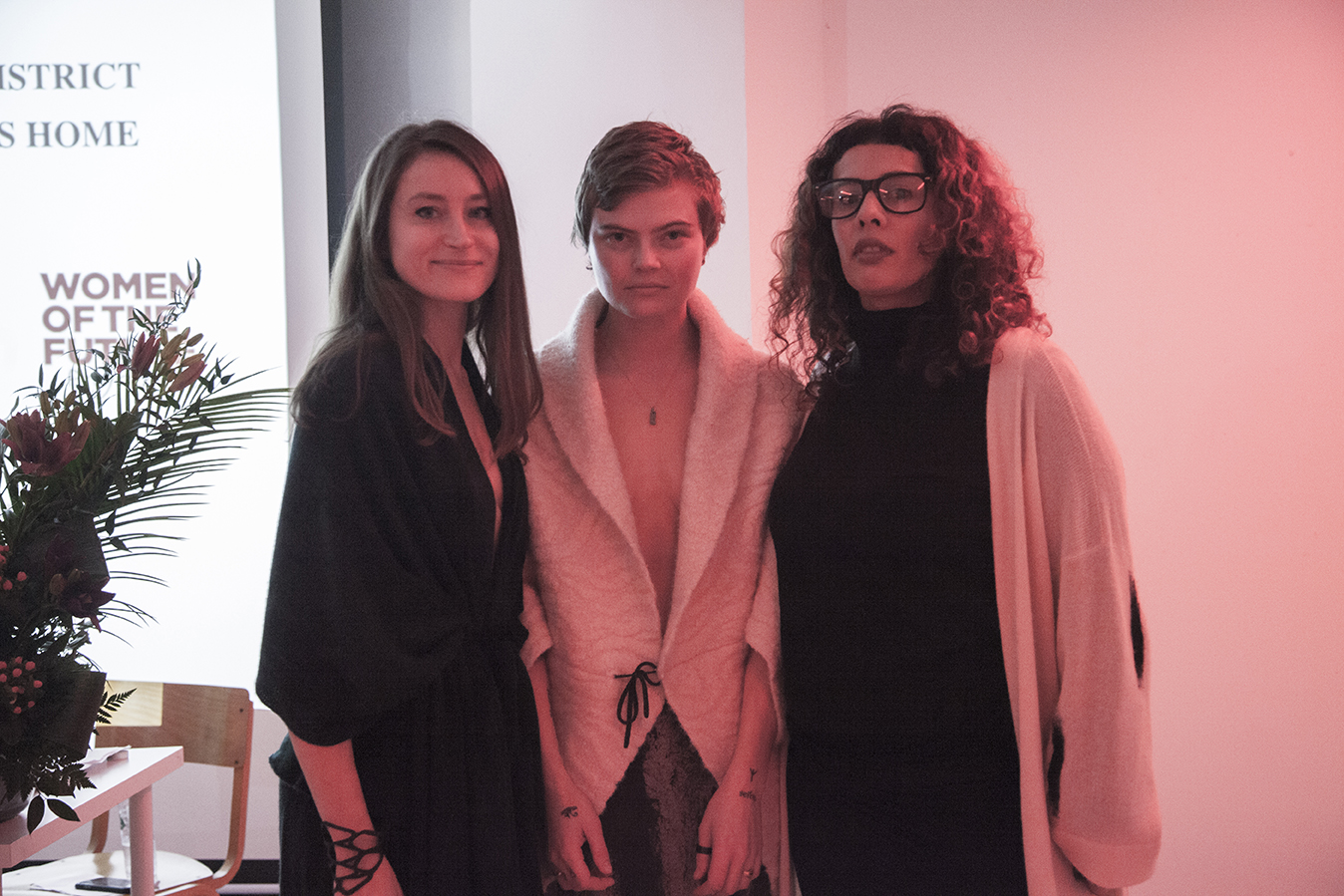 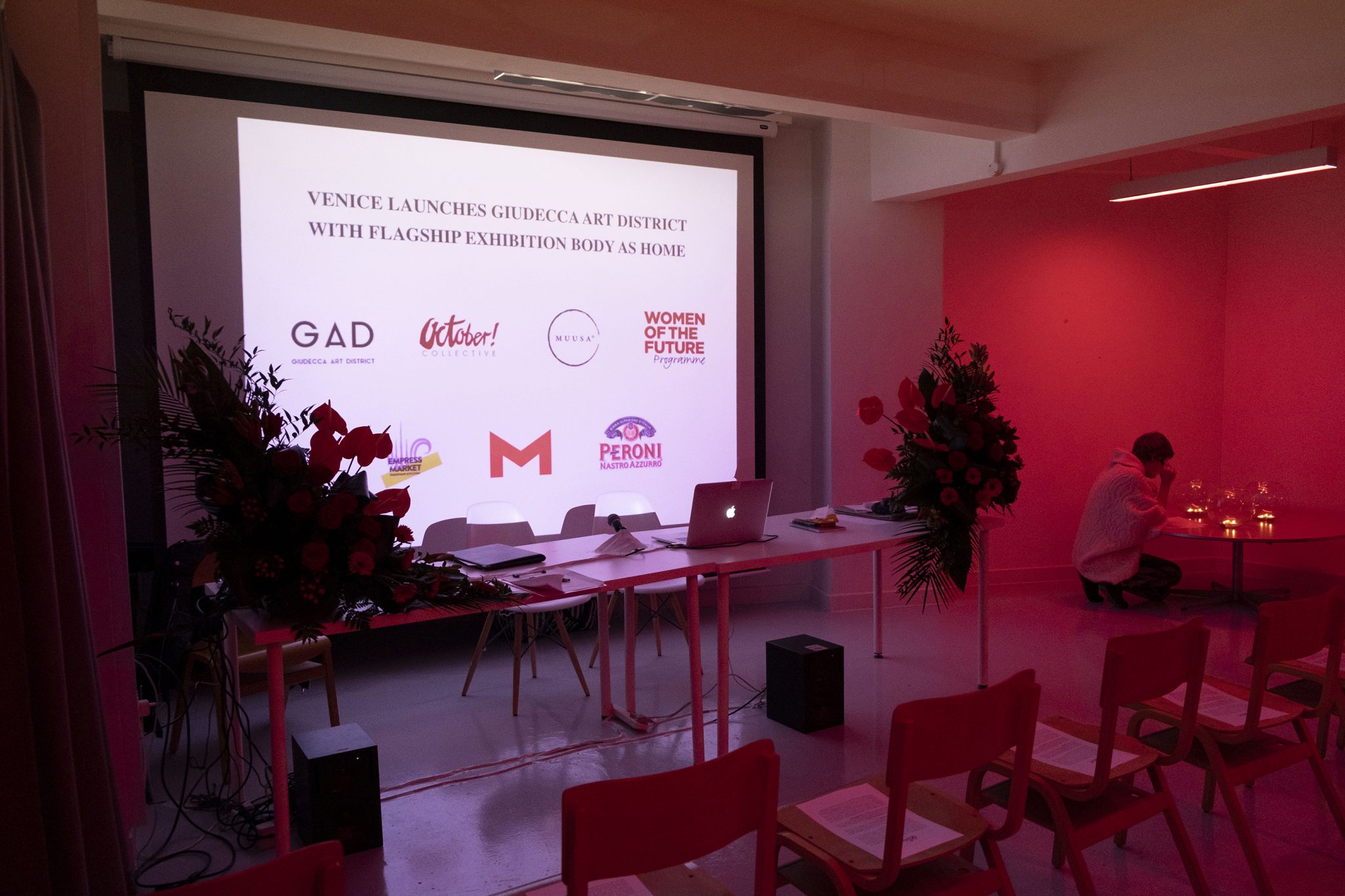 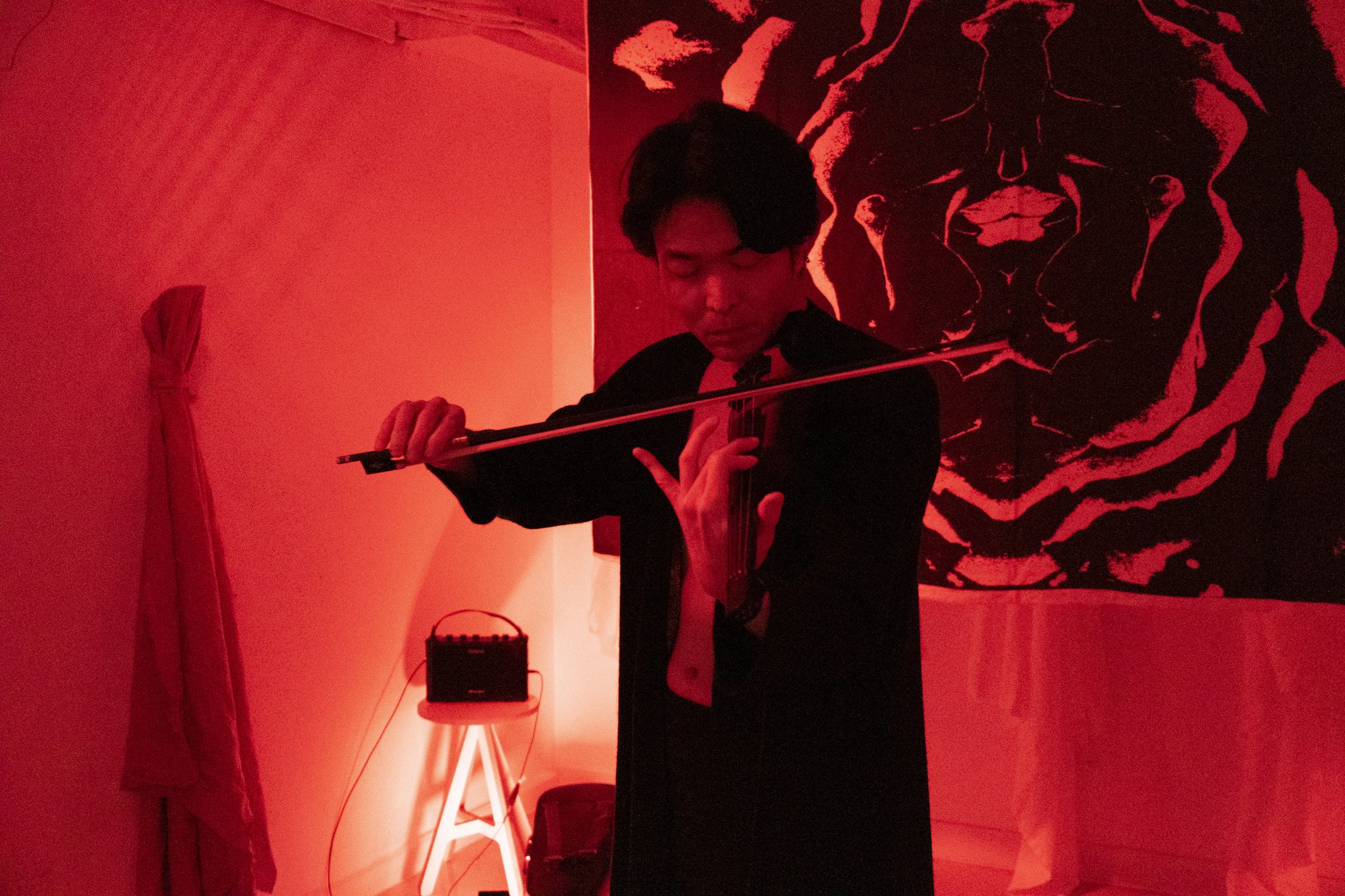 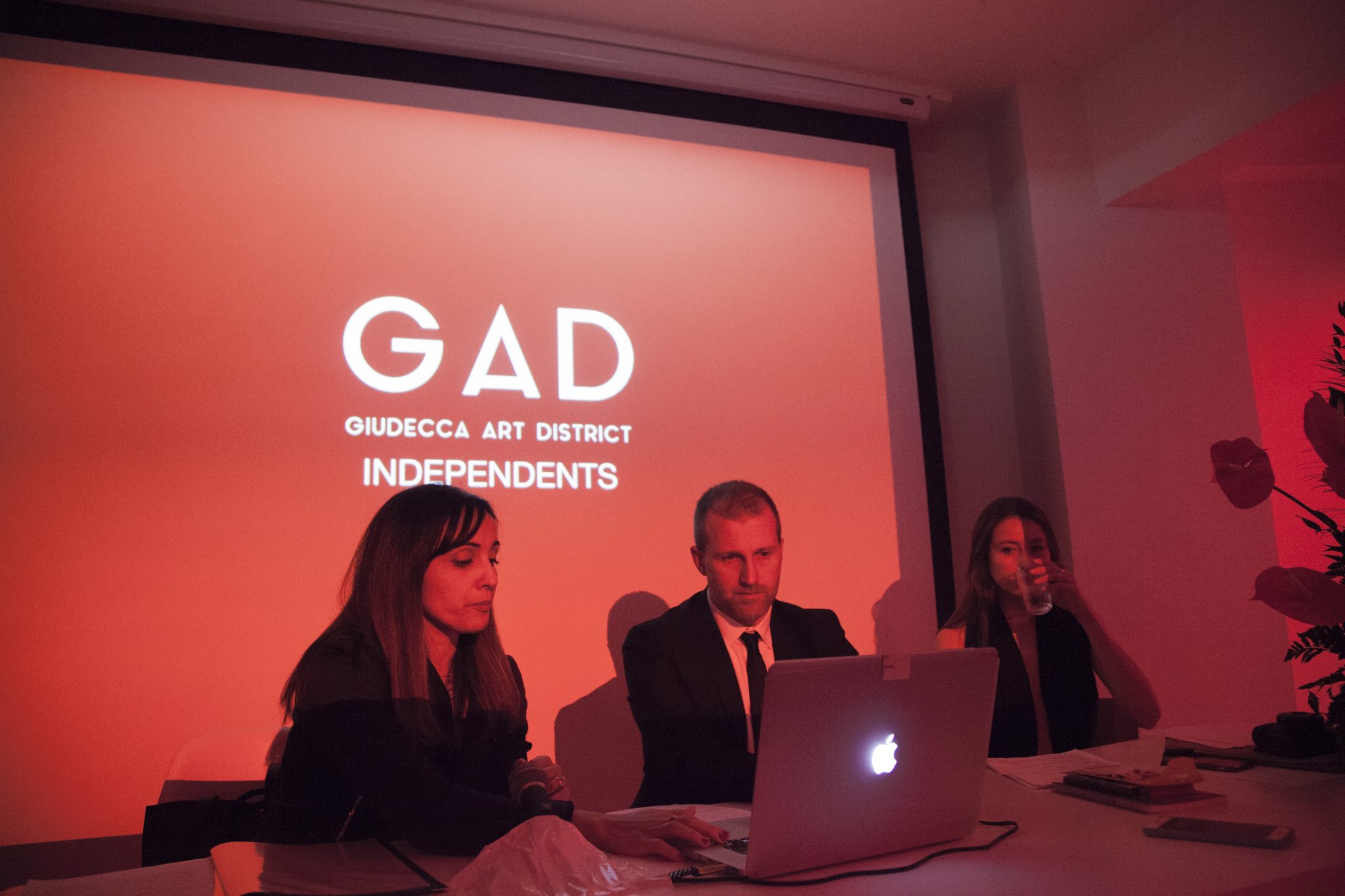 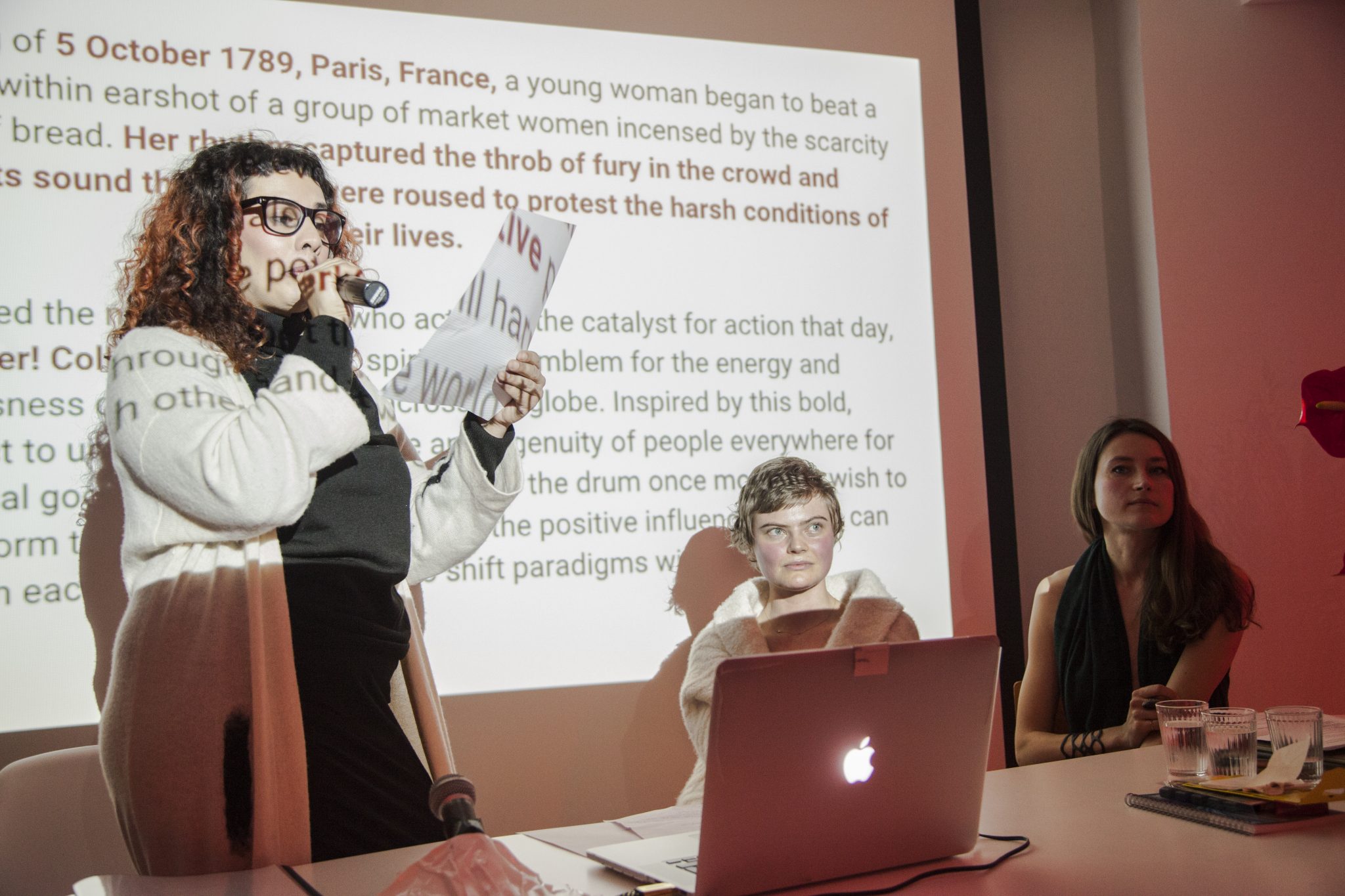 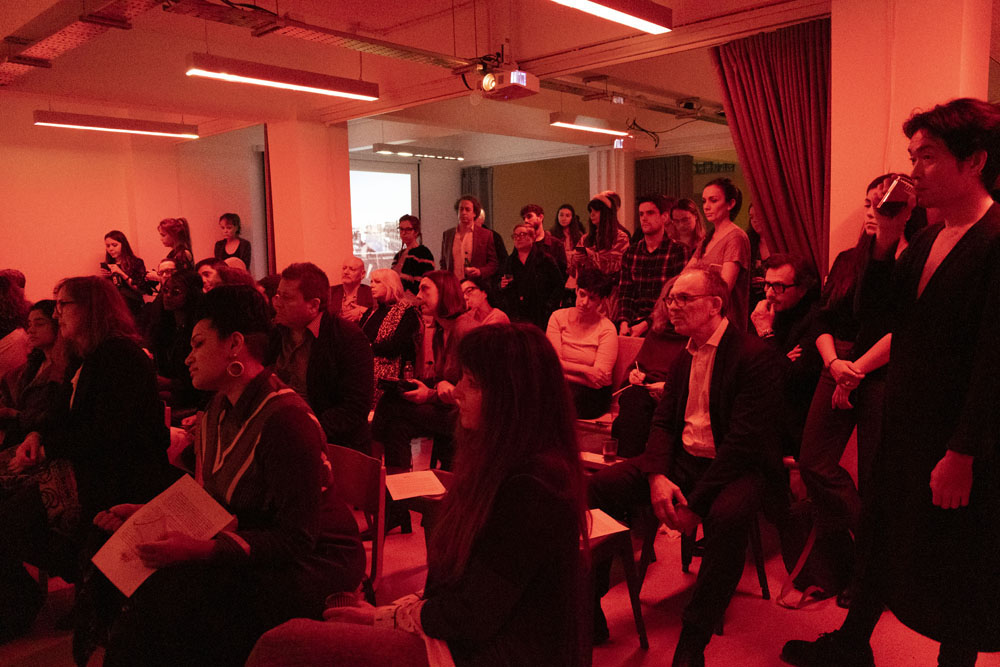