Residency at By Other Means Gallery in London 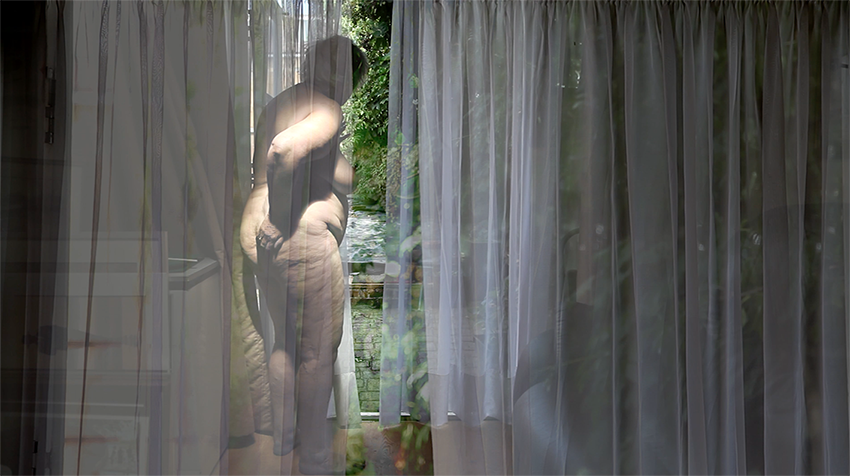 This October I’ve been having a month-long residency at By Other Means Gallery in London. During that time I was working on my latest commission as well as was presenting my first art film, ‘Definition of Sex’. All the screenings were fully booked and the show has been listed as TOP7 art exhibitions in London that week.

More information about the film:

Definition of Sex – A Film by Aleksandra Karpowicz, 45min

Based on this academic research, Aleksandra invited volunteers to her studio and asked them to portray an alter ego of their sexuality. The participants were then interviewed and photographed. Developing from this project, ‘Definition of Sex’ was born. Many candidates were willing to open up and share their life stories, fantasies, fears and desires which became the basis of this film. Within three years Aleksandra interviewed and photographed 300 participants. ‘Definition of Sex’ presents 8 of these interviews from the project.

VIEWER DISCRETION IS ADVISED: This video contains scenes that some viewers might find disturbing, including explicit content, strong language, violence, abuse and blood. Intended for adult audience only.